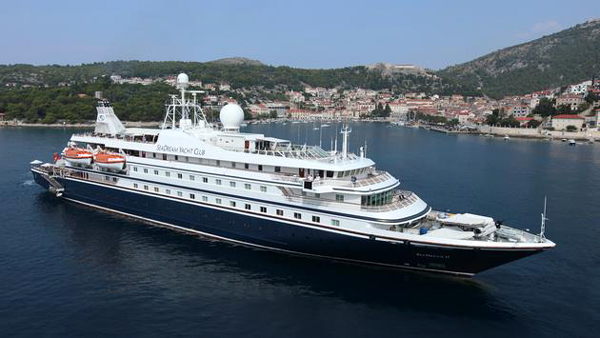 For the first time in more than10 years, SeaDream Yacht Club has revealed plans to return to South Florida.

SeaDream II is now scheduled to sail to Palm Beach in January 2022. The announcement comes as SeaDream opens for reservations 33 new 2022 West Indies voyages. The newly unveiled season, kicking off January 2022 through April of the same year, is brimming with new destinations. For the first time in the company’s history, the luxury twin mega-yachts will sail to The Bahamas and Turks & Caicos as well as 17 new additional ports in the West Indies.  Read more >>
Posted by Anthony Derek Catalano at 5:35 AM