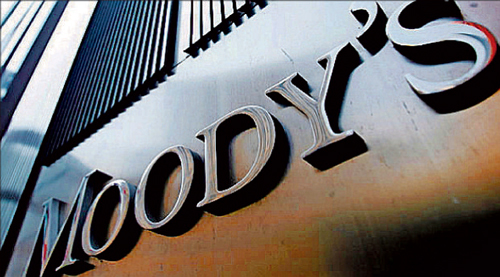 The Bahamas is among the top four nations forecast to be hit hardest by rising sea levels, a rating agency warned yesterday, with up to 15 percent of annual GDP and 11 percent of its people in peril.

Moody’s, unveiling an assessment about the long-term threat to sovereign creditworthiness posed by climate change, drew on multiple studies to identify The Bahamas - as well as Vietnam, Egypt and Suriname - as the four countries most threatened by rising sea levels resulting from global warming.

Describing the outlook as a “material credit risk”, Moody’s also voiced concern that The Bahamas’ efforts to combat sea level rise “lack co-ordination” among government institutions and are made more complicated because much coastal, low-lying land is in the hands of private owners such as major resorts.  Read more >>
Posted by Anthony Derek Catalano at 6:27 AM