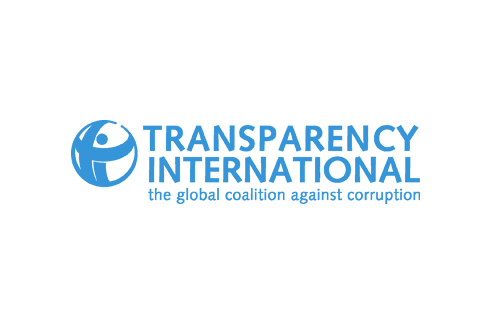 NASSAU, BAHAMAS – The Bahamas has been dubbed the least corrupt country in the Caribbean, according to Transparency International’s 2019 Corruption Perception Index.

The country was ranked 29th for the second year in a row.

However, government reformers yesterday explained the ‘day to day’ experience in the country indicates not enough is being done to address the circumstances and culture that leads to corruption.

The rank means The Bahamas is perceived as a notably transparent country. The perceived level of public sector corruption in 180 countries/ territories was measured and tabulated on a scale from 0 to 100, where zero is highly corrupt and 100 very clean.  Read More >>
Posted by Derek Catalano at 5:38 AM