Bahamas on alert for coronavirus spread 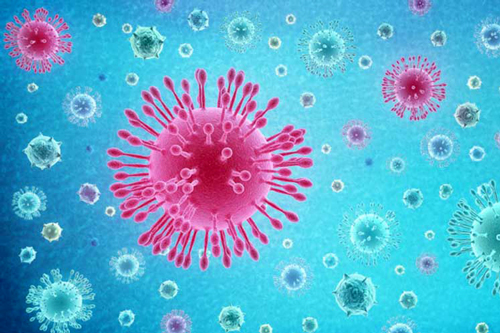 Nassau, Jan 23 (Prensa Latina) The Bahamas government today remains on alert for the global spread of the coronavirus, which has caused more than a dozen deaths in at least five nations.

In the opinion of Health Minister Duane Sands, the virus could become an epidemic and the Caribbean island is beginning to take precautions although there is no current need for changes to the borders.

Although the situation is being monitored, the minister said the virus is far from being the greatest threat to public health in the Bahamas.

According to WHO data, the virus, 2019-nCoV, first appeared last month in the city of Wuhan, China, and since then, cases have been reported in other parts of the Chinese country, Japan, Thailand, South Korea and the United States.

Medical studies say the virus can cause coughing, breathing difficulties, fever and, in some cases, pneumonia, which cannot be treated with antibiotics.  (source)
Posted by Derek Catalano at 5:47 AM