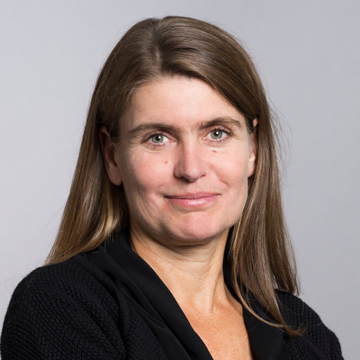 Annette Magnusson, Secretary General at Arbitration Institute of the Stockholm Chamber of Commerce.

The 8th annual Arbitration and Investment Summit will be held today at the Warwick Paradise Island Resort.

Dr Peter Maynard, a past president of the Bahamas Bar Association, said: “We want to raise the consciousness of the importance of alternative dispute resolution, arbitration in particular and also indicate the connections with investment and economic development.”

Annette Magnusson, Secretary General at Arbitration Institute of the Stockholm Chamber of Commerce, a key presenter at today’s conference told Eyewitness News there were several key components needed before a country could assert itself as an international arbitration centre.  Read more >>
Posted by Anthony Derek Catalano at 4:53 AM