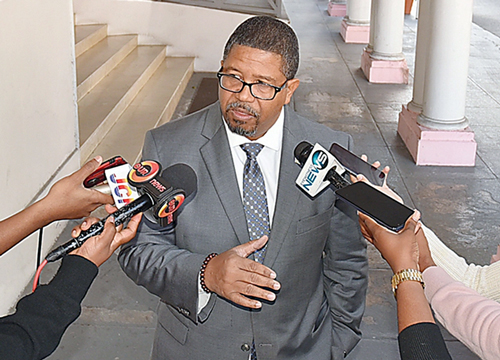 Minister of Finance Peter Turnquest said yesterday that as a “private citizen”, he supports the recommendation that Bahamians should own the majority of any future industry.

“As a private citizen, I support the proposition that the industry ought to be predominantly owned by Bahamians,” he said on the sidelines of the Boxing Day Junkanoo Parade.

“I think that there’s no point in getting into the business if it’s going to be a foreign-led industry and the profits are being exported.

“So, again, Peter Turnquest as a private citizen certainly supports the majority ownership of the industry to be Bahamian.”  Read more >>
Posted by Derek Catalano at 5:21 AM