Rebuilding the Bahamas: How a hurricane blows up social divides 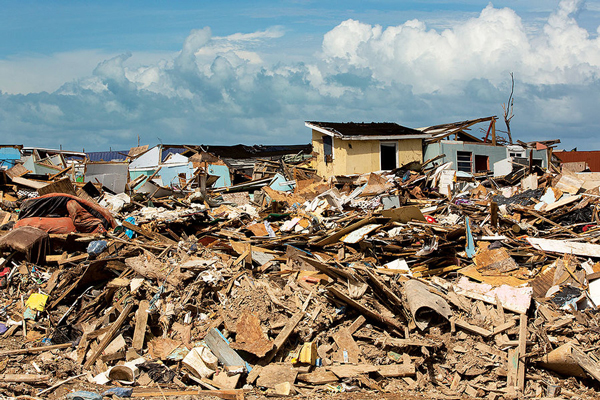 John Mutter, a Columbia University professor who wrote “The Disaster Profiteers: How Natural Disasters Make the Rich Richer and the Poor Even Poorer,” says that during reconstruction the divides can be intentional. “After the cameras have gone and maybe money starts coming in, it’s a time when people will take advantage and attempt at least some social reengineering,” he says.

In the Bahamas, immigration adds another layer of complexity to the divisions that arise around recovery, and many worry that the kind of social engineering that Dr. Mutter studies is already underway. “In the name of nationalism and in the name of Bahamian sovereignty, people are saying, ‘We need to remove these [Haitian] people while we can, while we have the opportunity, thanks to Dorian,’” says Christopher Curry, an associate professor of history at the University of the Bahamas in Nassau.  Read more >>
Posted by Anthony Derek Catalano at 4:55 AM