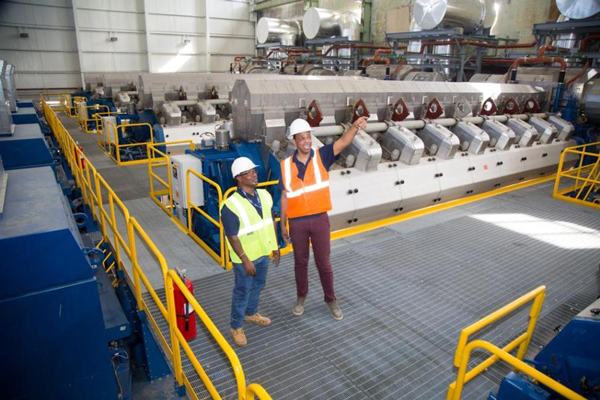 NASSAU, BAHAMAS – Bahamas Power and Light (BPL) yesterday announced Station A at the Clifton Pier Power Station is online and providing power to the grid.

The company underscored the milestone meets the December 15 deadline it set with Wӓrtsilӓ in a press release yesterday.

“Engines will be staggered onto the grid over the coming weeks in order to space out maintenance cycles.  Read more >>
Posted by Anthony Derek Catalano at 6:40 AM