Two months after Dorian, parts of the Bahamas are still a wasteland 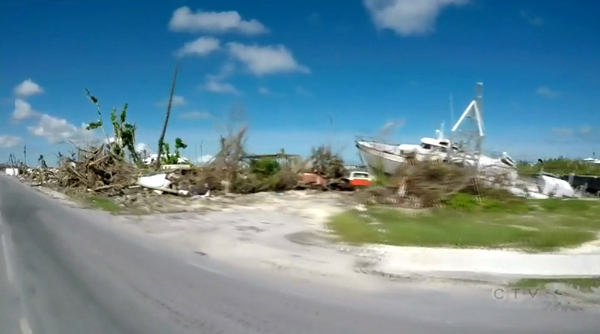 MARSH HARBOUR, The Bahamas --  It’s been nearly two months since Hurricane Dorian hammered the Bahamas, killing dozens of people and levelling homes. Since then, little has changed as the island nation struggles to rebuild.

Rebuilding efforts have yet to start, leaving thousands of people without a place to live. Many have sought refuge in nearby Florida. As of late September, 600 people were still considered missing with the official death toll at 56.

The port of Marsh Harbour was once bustling, packed with marinas and restaurants. These days, there is little activity.  Read more >>
Posted by Anthony Derek Catalano at 6:02 AM