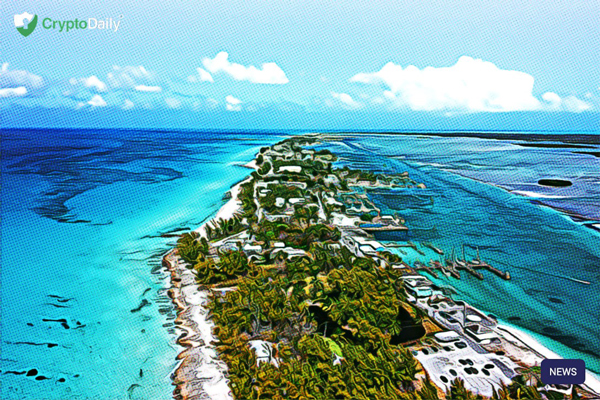 Just as China is reportedly getting ready to launch its own cryptocurrency, the Bahamas Central Bank has got plans under its belt to release its own digital token. The announcement was made just recently that the bank was making the move in order to help stabilise the economy. Having its own cryptocurrency will ensure that the economy will be able to become less prone to volatility and can stay relatively stable even during times of natural disasters.  Read more >>
Posted by Anthony Derek Catalano at 7:11 AM