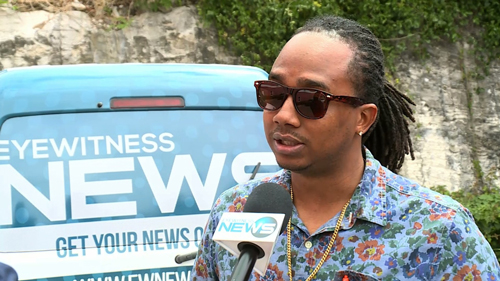 NASSAU, BAHAMAS —Anti-Haitian sentiments in the country have soared in the aftermath of deadly Hurricane Dorian as widespread devastation and financial loss expose historic prejudices.

On Monday, outspoken human rights activist Louby Georges filed a complaint with police after he received an expletive-filled voice note detailing an attempt on his life. He told Eyewitness News Online he normally ignores detractors, but immediately reported the voice note due to the emotions amplified by the catastrophic category 5 storm.

Georges, a spokesperson for the newly-formed United Haitian Community, urged the government against pandering to calls for an immigration crackdown against Haitian storm victims as it begged for humanitarian aid on the world stage.  Read more >>
Posted by Anthony Derek Catalano at 8:57 AM