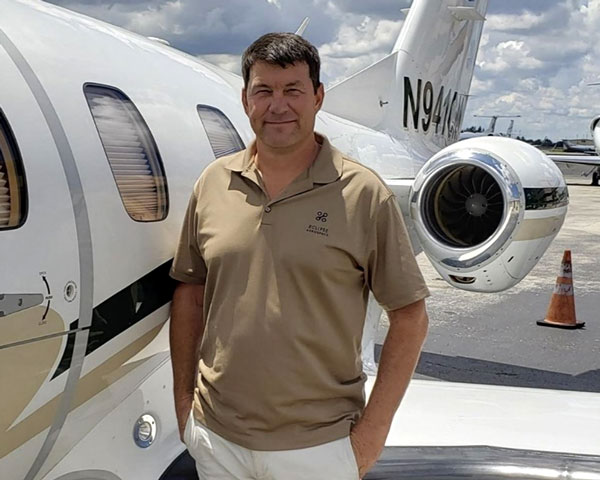 Shawn Chaney, a pilot, had seen stories of how private planes were able to quickly mobilize and deliver critical assistance following disasters.

He’d considered helping with relief efforts since the 2010 earthquake in Haiti, but had hoped that day would never come.

“That was kind of always in the back of my mind as something I might do,” he said.

Mr. Chaney, who lives near Clyde, was one of many people from northwest Ohio who have assisted in the aftermath of Hurricane Dorian’s devastation in the Bahamas. Earlier this month, he flew four missions from Florida to Great Abaco Island through the nonprofit AERObridge.  Read more >>
Posted by Anthony Derek Catalano at 5:16 AM