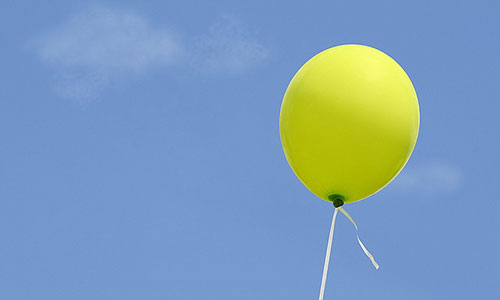 THE upcoming ban on single-use plastics will also outlaw the release of balloons, according to draft legislation that details fines up to $3,000.

The plastic ban legislation outlines up to six months imprisonment for people who assault, resist, impede, or make false statements to an inspection officer. However, businesses will be able to possess and sell prohibited plastics to customers up to June 30, 2020 for a fee.