Alcohol abuse among the elderly: A complete guide 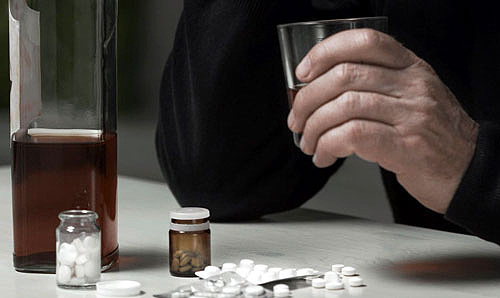 Alcohol is a major part of the culture of the United States. In 2014, alcohol sales—which include beer, wine, liquor, and other alcoholic beverages—totaled nearly $225 billion. The following year, more than 15 million Americans over the age of 18 reported having Alcohol Use Disorder (AUD), known more commonly as alcoholism. That number reaches even higher among people who haven’t reported the disease or have yet to see a doctor for a diagnosis.

A number of people in that group are seniors. About 10 to 15 percent of people don’t start to drink heavily until they are older in age, according to UCLA professor Dr. Alison Moore. Because of this, alcohol-related emergency room discharges among the elderly reached nearly a three-quarters of a million in 2012. This number—as well as the number of alcoholics who are also seniors—is expected to rise as the senior population reaches grows to 80 million by the year 2050.  Read more >>
Posted by Anthony Derek Catalano at 7:00 AM