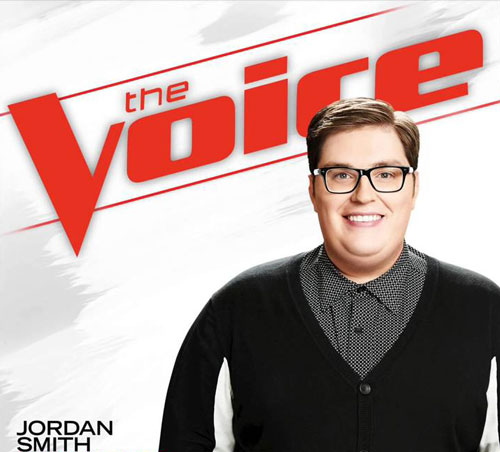 We know where Kentucky native and winner of NBC's "The Voice" Jordan Smith will spend part of his 2019 summer. He'll perform for guests at an exclusive new resort in the Bahamas.

Smith, the winner of Season 9 of the popular NBC reality singing competition, will join fellow show alumni at Baha Mar, a plush resort in Nassau for "The Voice" Summer Series from July 4 through Aug. 3.

Smith, who became the first artist of his season to reach No. 1 on the pop charts on iTunes and set record sales on the Billboard charts, will kick off the concert series in the Bahamas on July 4. The premiere evening celebration will also feature a fireworks show following the concert.  Read more >>
Posted by Derek Catalano at 6:19 AM