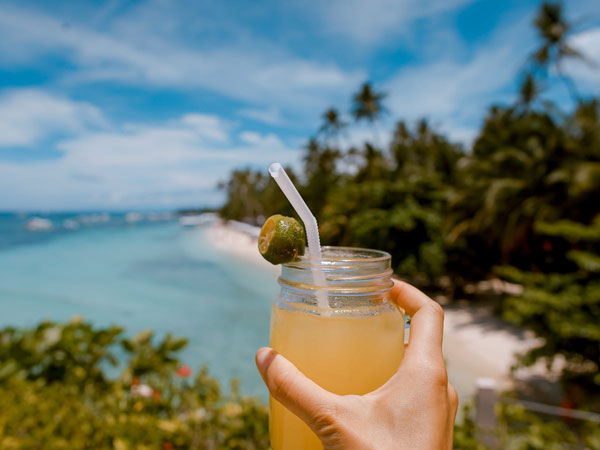 The news about the tragic deaths of several American tourists in the Dominican Republic in May 2019 has created an outcry and a media frenzy. As of June 30, there were at least nine deaths with similar circumstances in the past few months. The FBI and Dominican authorities are investigating, and one theory is that alcohol was the cause of these deaths.

The FBI has reportedly taken samples of alcohol for testing, and the hotels where some tourists died have removed alcohol from the minibars in the hotel rooms. But the concerns are growing, and Sen. Chuck Schumer (D-NY) on June 30, 2019, recommended that the Bureau of Alcohol, Tobacco, Firearms and Explosives and the Centers for Disease Control and Prevention should aid the ongoing investigation.

Many may find it puzzling that alcohol, particularly adulterated or counterfeit alcohol, could possibly have caused these deaths. But, some experts seem to agree that the symptoms and circumstances fit the indicators of deaths caused by adulterated alcohol.  Read more >>
Posted by Derek Catalano at 5:24 AM