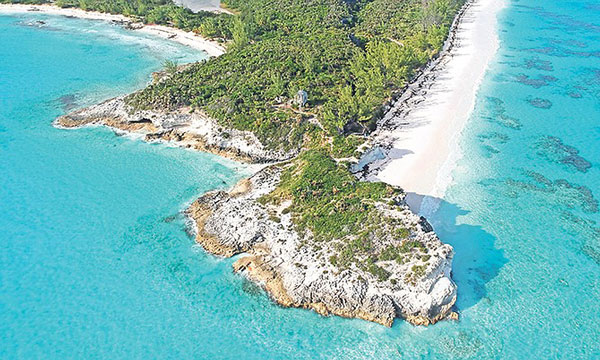 THE Waterkeeper Alliance has partnered with leading environmental groups in the country to launch a digital campaign in protest of Disney’s plans to construct a cruise ship port in South Eleuthera.

In a press statement yesterday, the organisation announced the launch of StopDisney.com, the focal point of the Last Chance for Lighthouse Point campaign, which seeks to persuade Disney to abandon its “controversial plans” to construct a “massive cruise ship port” in Eleuthera.

The Alliance joins local environmental groups including Bahamas Reef Environment Education Foundation, EARTHCARE, reEarth, as well as its partners Waterkeepers Bahamas and Save the Bays in protest.

Marc Yaggi, executive director of Waterkeeper Alliance, said activists are calling on Disney to find a “more suitable alternative,” so that Lighthouse Point could be preserved for “current and future generations.”  Read more >>
Posted by Anthony Derek Catalano at 5:30 AM