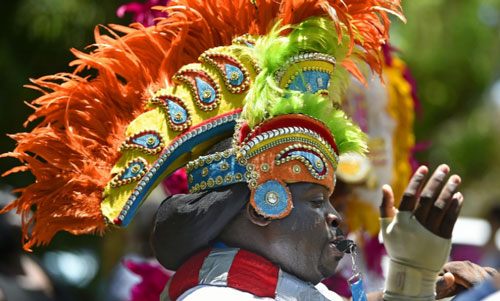 Daphney Towns, a native of the Bahamas, lived in Bradenton for 25 years before she knew that it was the land where her ancestors once lived.

The story taught in textbooks is that when slaves escaped their owners in the U.S. in the early 1800s, they went north to free states or to Canada. But researchers discovered that some of them went south, to Florida. Escaped slaves and Seminole Indians created a Maroon community along the Manatee River that became known as the Angola settlement.  Read more >>
Posted by Anthony Derek Catalano at 7:25 AM