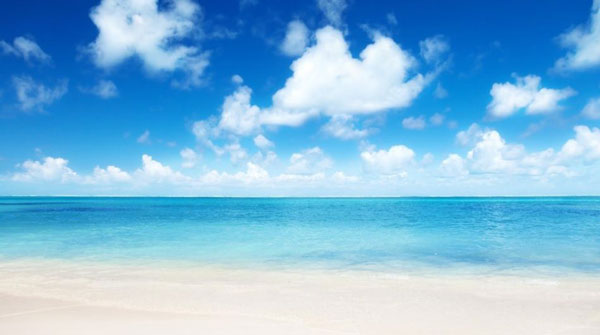 Royal Caribbean opened eyes earlier this year when it submitted a letter of intent to purchase The Bahamas’ Grand Lucayan resort, the first move of its kind for the company.

Now, the company is shedding some light on the decision, which is part of what will be a major new push across the region to go beyond cruise ports into full-fledged “destinations.”

The company will create an “inclusive model for destination development that works holistically to meet the needs of coastal communities, local governments, and land, sea, and air travelers,” according to a statement.  Read more >>
Posted by Derek Catalano at 5:19 AM