NCL reduces prices on sailings that used to feature Cuba 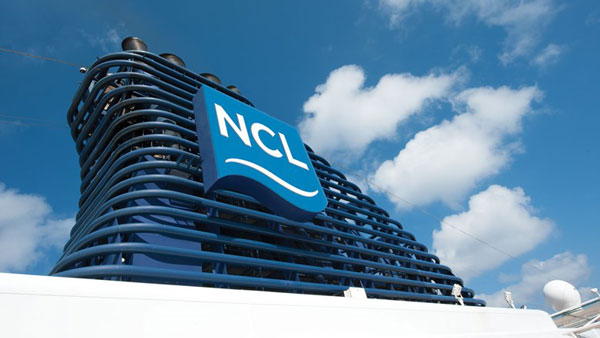 Norwegian Cruise Line is selling short Bahamas cruises that start at less than $60 a day following the ban of U.S. sailings to Cuba.

A company promotion says three- to five-day cruises to the Bahamas start at $169 on the Norwegian Sky and Norwegian Sun. Those two ships had been sailing to Cuba.