Insight: Why Are We So Intent On Being A Latecomer To The Legalisation And Decriminalisation Of Marijuana? 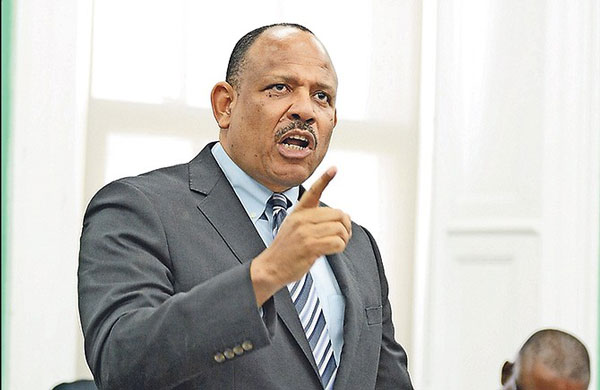 WHILE the US and Canada are raking in billions in profits from the marijuana industry, the Bahamian government continues to drag its feet on the issue. Since the CARICOM Regional Commission on Marijuana held a town meeting nearly a year and a half ago, there has been little to no movement on the matter.

Outside of forming the Bahamas National Marijuana Commission (BNMC), the government has not shown the fortitude to lead on this issue. Learned physicians such as Minister of Health Dr Duane Sands and Prime Minister Dr Hubert Minnis - who both know well the wide array of medicinal benefits of the plant - refuse to revisit our archaic policies.

We are literally watching the world pass us by as we remain paralysed, perhaps to avoid ruffling the feathers of the US where marijuana is yet to be federally legalised. However, lawmakers suspect that federal legalisation of marijuana is on its way.  Read more >>
Posted by Anthony Derek Catalano at 9:18 AM