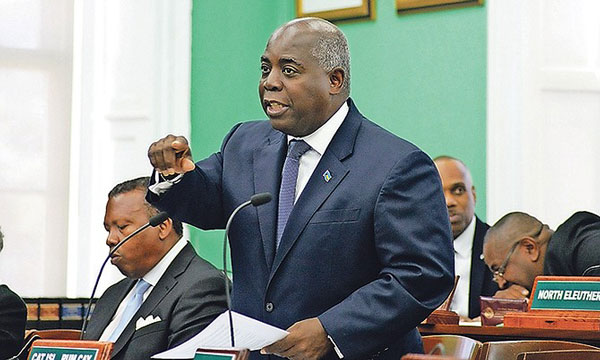 OPPOSITION leader Philip Davis has confirmed his support for the decriminalisation of recreational marijuana as well as the immediate expunction of the records of those who have been convicted of possessing small amounts of the drug.

In an interview with The Tribune yesterday, the Progressive Liberal Party leader noted the protocols of decriminalisation have to be “worked out,” adding there should be laws in place to regulate marijuana use just as there is legislation regarding the use of alcohol.  Read more >>
Posted by Anthony Derek Catalano at 5:03 AM