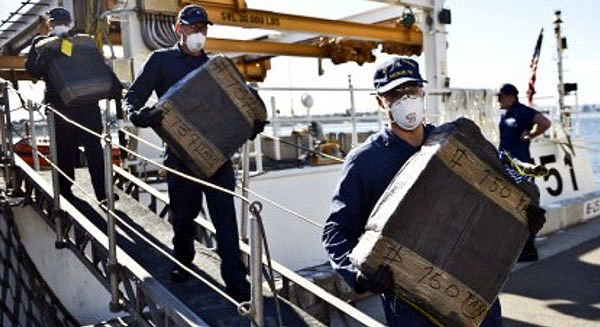 After five decades of intense and expensive policing, the United States' so-called 'war on drugs' has only created a bigger problem, a new study has found.

The research is based on a unique geographic model, called NarcoLogic, that was designed to figure out how cocaine smuggling networks have adapted to US drug interception over the years.

It's a perennial cat-and-mouse game that's been going on since 1971. Yet despite the government spending up to almost US$5 billion federal dollars annually on the seizure and disruption of cocaine shipments, the new model has now corroborated what critics have long suspected: the mouse is winning.  Read more >>
Posted by Anthony Derek Catalano at 5:20 AM