Lenny Kravitz Opens Up About His Charity Work In The Bahamas: ‘It’s The Best Feeling In The World’ 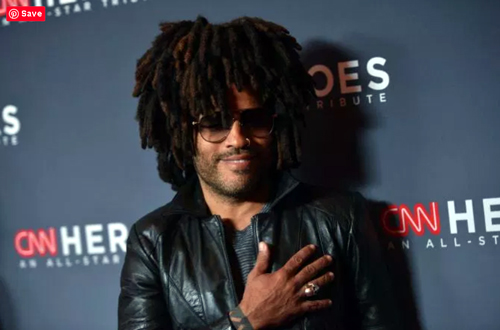 Rocker Lenny Kravitz is celebrating his local community in the Bahamas by giving back.

Kravitz, who splits his time between Paris and the Bahamian island of Eleuthera, holds a yearly free dental clinic with Dr. Jonathan Levine on the island.

“It’s the best feeling in the world,” Kravitz, 54, tells People of his ability to give back to the inhabitants of the poverty-stricken island he calls home for six months of the year. The “Are You Gonna Go My Way” singer spent summers in his mother’s native Bahamas as a kid and put down roots on the island 30 years ago. “My mom always said charity starts at home.”  Read more >>
Posted by Anthony Derek Catalano at 5:08 AM