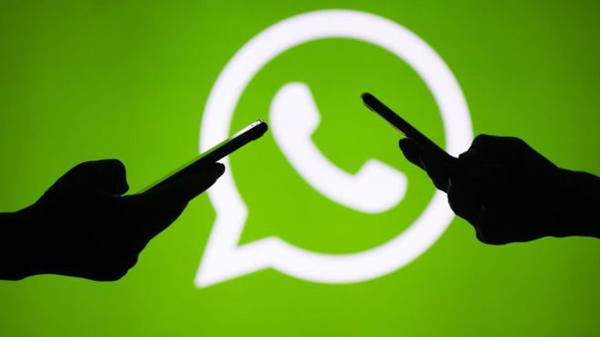 WhatsApp is limiting all its members to forwarding any single message up to five times in an effort to tackle the spread of false information on the platform.

The Facebook-owned business had already introduced the policy in India six months ago.

The move followed a number of mob lynchings that were blamed on fake reports spread via the service.  Read more >>
Posted by Derek Catalano at 4:38 AM