The Art of Giving 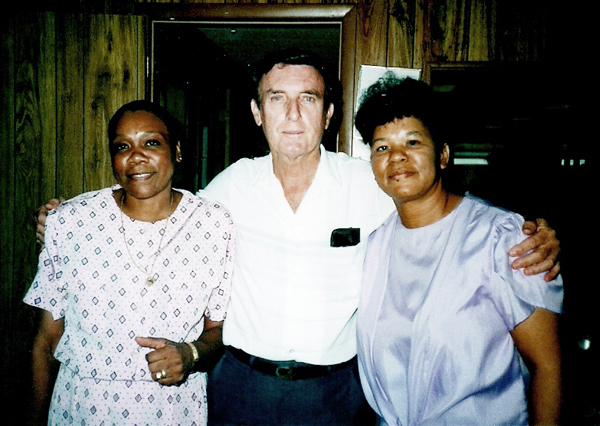 Dad landed a job at Maura Lumber Company and was promoted to manage the paint department under the leadership of World War II pilot John Maura.  Dad built a successful career at Maura’s for nearly 20 years.

During the 1960’s, cousin Tony Roberts acquired a struggling furniture store in the Centreville district of New Providence.  He actively recruited Dad with his retail expertise to manage this new operation.  Family ties held strong. Dad left his successful career at Maura’s to help cousin Tony.  It was a risky and bittersweet decision for Dad.  He had built many strong relationships with coworkers and had an endless list of satisfied customers.  Read more >>
Posted by Anthony Derek Catalano at 5:01 AM