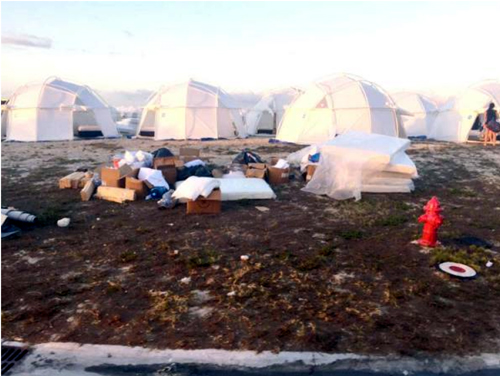 The botched Fyre Festival was billed as having an amazing line-up of top 40 artists.

“[It] was the government who was in power then and they were the ones who had responsibility for such an event, as large as it was,” Gray said.

Gray said he was disappointed by Wilchcombe’s decision to distance himself from the festival.  Read more >>
Posted by Derek Catalano at 5:26 AM