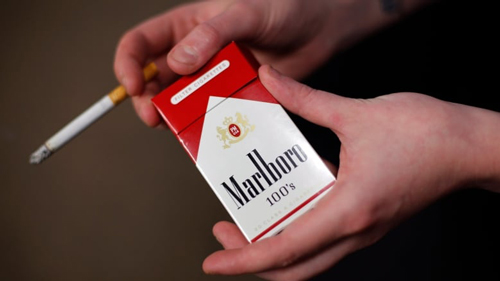 The Virginia-based parent of the company behind Marlboro, Parliament and other cigarette brands will acquire a 45 per cent ownership stake in Cronos with the initial investment announced Friday.

Altria can also invest up to a further $1.4 billion within four years that would increase its ownership stake in the Toronto-based pot producer to 55 per cent under the arrangement.  Read more >>
Posted by Anthony Derek Catalano at 4:47 AM