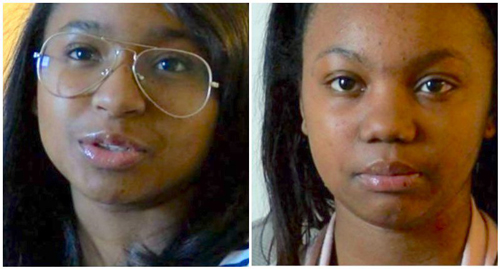 The parents of two Indiana girls are upset that a racist bully was allowed to return to school after a brief suspension — despite making violent threats.

Alexander Wortham said he realized something was wrong when his daughter Imani began asking to stay home from school more often, and he learned that a boy had been racially harassing the teen and another black girl, reported WRTV-TV.  Read more >>
Posted by Anthony Derek Catalano at 5:54 AM