Woman to Blame? Margaritaville Brand Fight Over Rights in Bahamas

Restaurant operator Boss Investments claims the Margaritaville company is breaking a licensing agreement by allowing a different developer to use the name in the Bahamas for a resort. 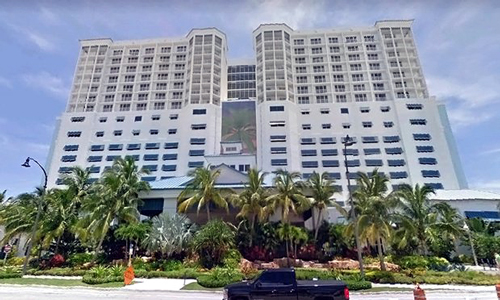 Margaritaville — both a name and a laidback feel at tourist venues from New York to Costa Rica derived from Jimmy Buffett’s 1977 hit song — is accused of breaching an agreement for the exclusive use of the trademark in the Bahamas.

Boss Investments Ltd. claims it has the exclusive rights to develop and run venues under the Margaritaville trademark, which includes the name, Buffett images and song lyrics, and associated merchandise under a 2014 agreement.

Boss opened a restaurant, store and bar with live entertainment on Paradise Island, but its plans and partnership with Margaritaville went awry when it wanted to open a second, similar venue.  Read more >>
Posted by Anthony Derek Catalano at 12:36 PM