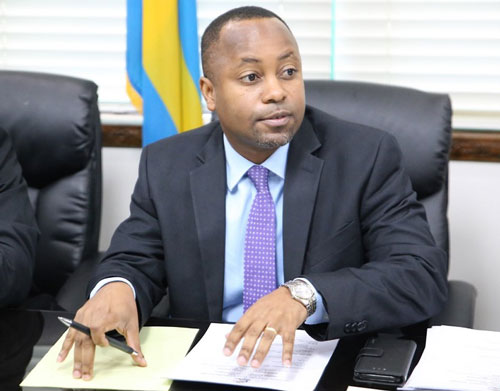 “The government has already begun implementing recommendations of the Steering Committee to make technology hub a reality,” Minister of State for Grand Bahama in the Office of the Prime Minister, Senator the Hon. Kwasi Thompson told participants at the recent first Blockchain and Cryptocurrency Conference, in Freeport.

“Over the past year significant progress has been made in our tech hub initiative.  The Tech Hub Committee has unveiled their strategic plan that will help us to chart the way forward.  I am convinced that we can help to make technology become a third pillar of this island’s economy, standing alongside Industry and tourism.”

Even as plans are being finalized to host the Second Annual Grand Bahama Technology Summit, November 14-16, 2018 at Grand Lucayan, focus remains on the future beyond the Summit – the road to Tech Hub for Grand Bahama.  Read more >>
Posted by Anthony Derek Catalano at 4:32 AM