Winston Churchill’s Suite in the Bahamas 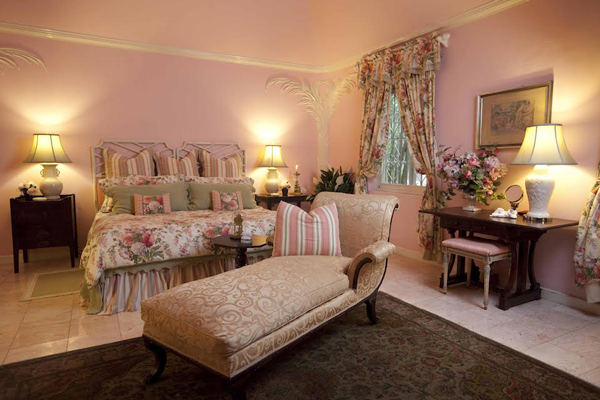 “Mr Churchill is easily satisfied with the best,” Lord Birkenhead once said of his friend, Sir Winston Churchill.

The preceding quotation— sometimes wrongly attributed to Churchill himself, and perhaps itself apocryphal  — is one of my favorites — and a reminder that Churhill was not just one of the most impactful people of the 20th century — but also one of history’s greatest bon vivants.

Churchill’s love of fine food and drink — and cigars — is no secret — but while he was one of the leading connoisseurs of one of the region’s most famous exports — habanos — his connection with the region has long been largely tangential.  Read more >>
Posted by Anthony Derek Catalano at 6:54 AM