Kerima Smith: Giving Back Through Eucation 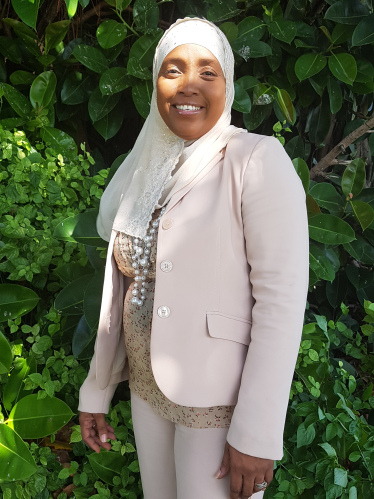 Although she now lives on the outskirts of town, for years Kerima Smith gave back to the over the hill community through tutoring.

“I just love dealing with children. I learned from my father, Khalid Abdul-Hadi. He made an impact on me back when we lived through Hospital Lane. Once you were a child, you were welcomed in our house,” said the educator.

As a Muslim, Kerima is no stranger to stares, criticism and misjudgment. Once some people see her wearing the hijab, it conjures up negative feelings of the Islamic world which worsened in the months after September 11th, 2001 and even during the Arab uprisings that spread across the Middle East in 2011.  Read more >>
Posted by Anthony Derek Catalano at 6:04 AM