Humanity has wiped out 60% of animal populations since 1970, report finds

The huge loss is a tragedy in itself but also threatens the survival of civilization, say the world’s leading scientists. 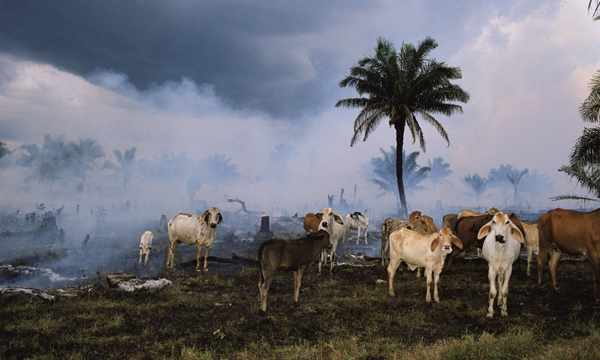 Humanity has wiped out 60% of mammals, birds, fish and reptiles since 1970, leading the world’s foremost experts to warn that the annihilation of wildlife is now an emergency that threatens civilisation.

The new estimate of the massacre of wildlife is made in a major report produced by WWF and involving 59 scientists from across the globe. It finds that the vast and growing consumption of food and resources by the global population is destroying the web of life, billions of years in the making, upon which human society ultimately depends for clean air, water and everything else.  Read more >>

Posted by Derek Catalano at 1:21 PM