Her Majesty Queen Ophelia, Queen of the South Crowned in Nassau 1884 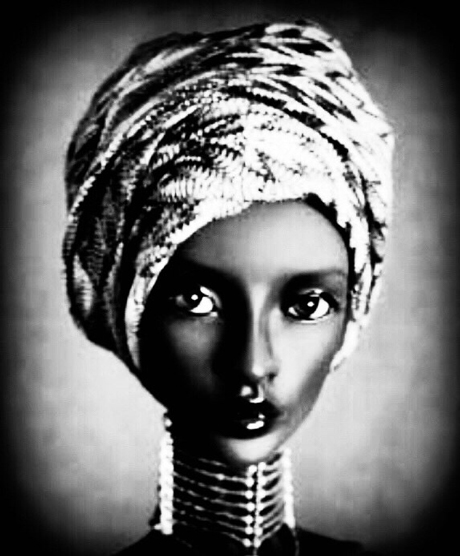 Royal families have existed, all around the world, for as long as man had begun to live in collective communities. Africa had many idile oba (royal families), who ruled their tribal nations, for hundreds of years. Traditionally, each tribe had their own royal leaders.

Sometimes, especially in West Africa, it was a Queen, and not a King who led the tribe.

And, believe it or not, for a brief time, the African tribes on New Providence, had a royal family as well.  Read more >>
Posted by Anthony Derek Catalano at 7:05 AM