Bahamas Tourism Is Having a Spectacular Year 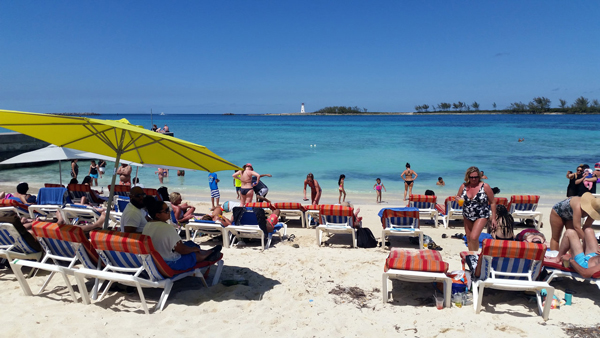 By the Caribbean Journal staff

It’s been a spectacular year so far for tourism in The Bahamas — and it’s gotten even better.

The country just released its first-half stopover visitor numbers, and the result is a 15.2 percent growth rate compared to the first six months of 2017 — and one of the fastest growth rates in the Caribbean.

That added another 110,000 visitors to the destination in the period.  Read more >>
Posted by Anthony Derek Catalano at 6:10 AM