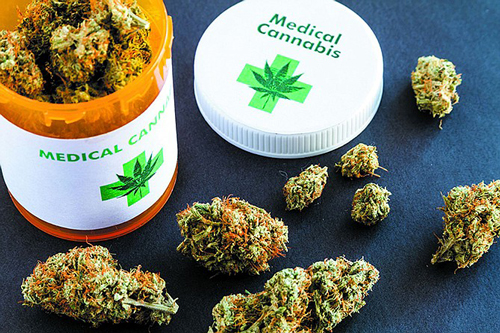 LEADING Jamaican scientist Dr Henry Lowe is urging Bahamian officials - and those in the Caribbean - to liberalise cannabis for medical and scientific use to cement the region's stake in the industry.

Dr Lowe projected cannabis-based products will be imported to the country just like pharmaceutical drugs within the next two years, and is lobbying for regional cooperation to push back against developing countries from fully entering and dominating the market.

He argued political stigma around adult use should not stall research he believes will allow Caribbean states to benefit from standardising the cultural and traditional practices of plant or "bush" medicine.  Read more >>
Posted by Anthony Derek Catalano at 6:58 AM