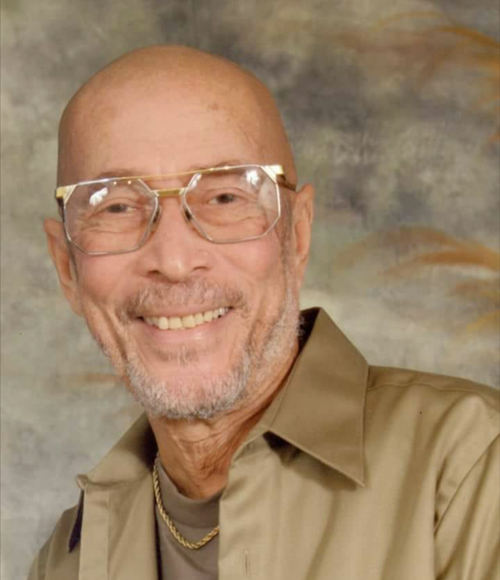 Poem by james julius catalyn
(Reflecting on his wishes)

He knew who he was, where he came from, and where he was going.

He made his contribution.

He said what he meant and meant what he said and was clearly understood.

He did the things in life that pleasured him.

He enjoyed life to the fullest.

He was at peace with himself and with his fellowman.

His one concern was that we love one another, even as Christ loved us.

He had no regrets.

He did not wish an Obituary; neither did he wish an “As I Knew Him", nor "Tributes", nor "Precious Memories" at the back of the funeral booklet, nor a "Gathering" after the service.

In your hearts, remember him as you knew him.