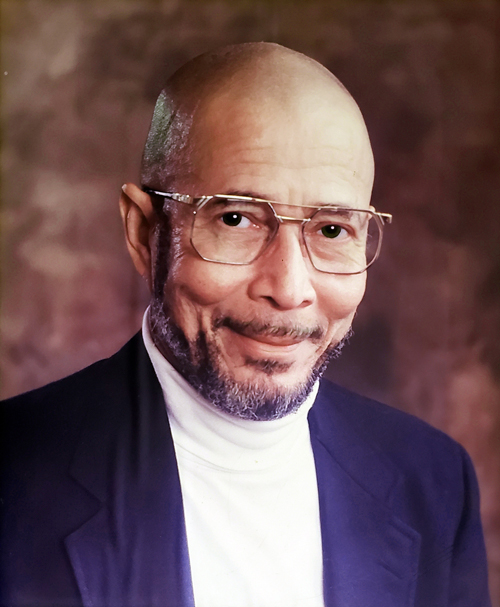 Our dear uncle James J. Catalyn passed away this afternoon at 4:05pm.
May he rest in peace.

James Julius Catalyn was born on 6th January 1940, East Shirley Street, in the area known as “The Pond”. He received his early education at Government School, graduating from Eastern Senior School in1956.

He began writing poetry at the age of 16 and one of his earliest pieces “Summer Madness”, was dedicated to a dear friend, Jane Pratt.

His first major play was “The Courtship” written in 1970. In 1974 he made a lasting impression on the Bahamian public with the performance of his skit “The Best Dressed Man”, performed with Noel Hamilton, the first “and Friends”, on the stage of Le Cabaret Theatre.  Read more >>