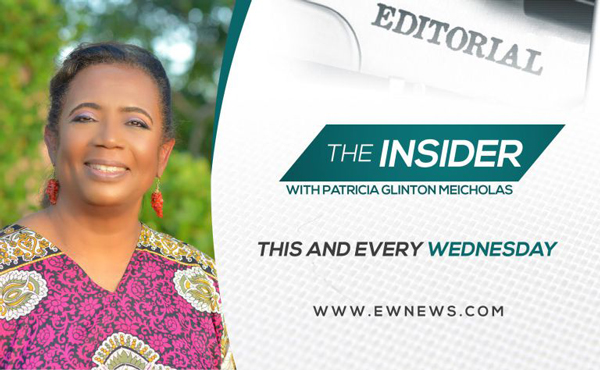 Annually on July 10 and on its peripheries, The Bahamas is en fête. The weeks and days leading up to that date signal an appreciable banquet of trade for dry goods stores and the occasional vendors, who sell Bahamian flags, buntings and a seemingly endless supply of Independence novelties. July 10 also generates bounty for the major newspapers, which provide paid space for equally interminable congratulatory Independence advertisements. Not shabby either is the uptick in sales for restaurants and anyone who can generate entertainment that combines music, dance, food and liquor into a potent mix that makes for hangovers and, in some cases, head-hanging in shame for many.  Read more >>
Posted by Derek Catalano at 4:44 AM