The US Stopped Other Countries from Legalizing Weed for Generations. Not anymore. 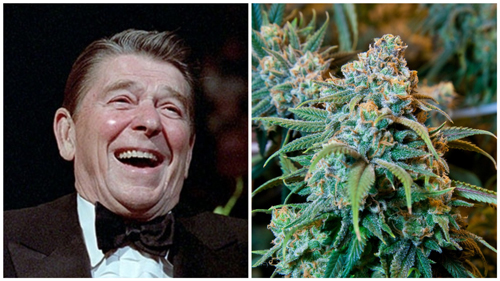 With its decision to legalize weed starting on October 17, Canada has effectively signed a death warrant for pot prohibition worldwide.

The United States has long been the world’s drug cop, but now that it has abandoned the beat by allowing nine states to legalize weed, international laws preventing countries from setting their own policies on marijuana are basically unenforceable. Canada’s move could make that situation permanent.  Read more >>
Posted by Derek Catalano at 5:55 AM