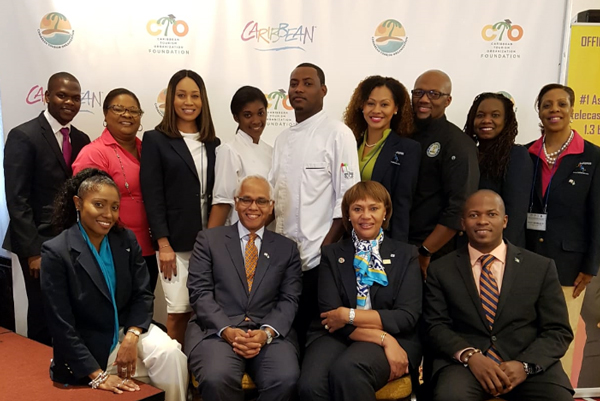 The Rum and Rhythm event featured two Culinary Competitions, and two Mixologist Competitions.  In each category, professional judges decided on a winner and those in attendance at the event decided on a second winner.  In both competitions, Culinary and Mixology, The Islands Of The Bahamas was the winner of "The People's Choice".

Rum and Rhythm is one of the highlights of the Annual Caribbean Tourism Week in New York, which showcases the best of Caribbean tourism and is touted as, "...a magical cultural journey through the Caribbean“.   Rum and Rhythm is also a highly competitive event and showcases cuisine prepared by Caribbean celebrity chefs and cocktails concocted by popular mixologists, from a wide array of Caribbean nations.

The Bahamian Culinary Team at this year's event included Chef Kevyn Pratt, Mixologist Marv Cunningham and Assistant Chef Rache Josey.  The dishes that won the hearts and votes of those in attendance included Mini Crab Cakes with Goat Pepper Aioli and Orange Glaze, and Four Cheese Spinney Lobster Mac & Cheese (in the bowl) with a Coconut and Soursop Crème Brûlé desert as well as Fever Grass Marinated Pineapple Dumplings and Mango Reduction.

Captivating the taste of the attendees to win The People's Choice Mixologist Contest was a drink of "Smoked Pinewood Tamarind Rum Sour."  Other drinks by the team included Guava Lemonade and Marv Cunningham's Signature "Blue Curacao" available at Walmart .

DeAnne Gibson of The Bahamas Ministry of Tourism, Nassau, escorted the culinary group to New York. 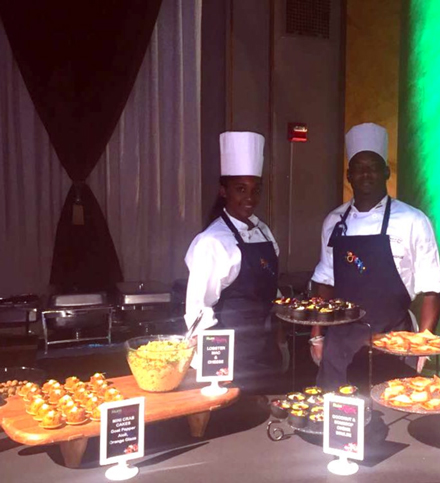 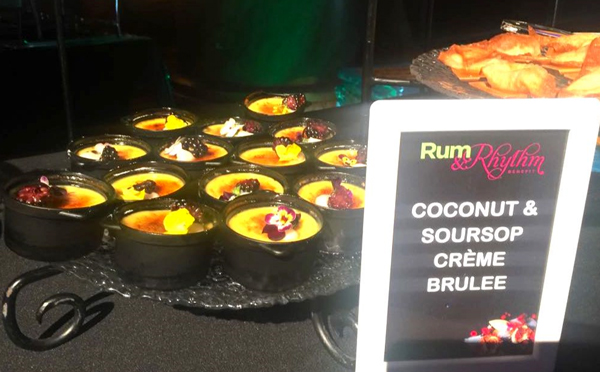 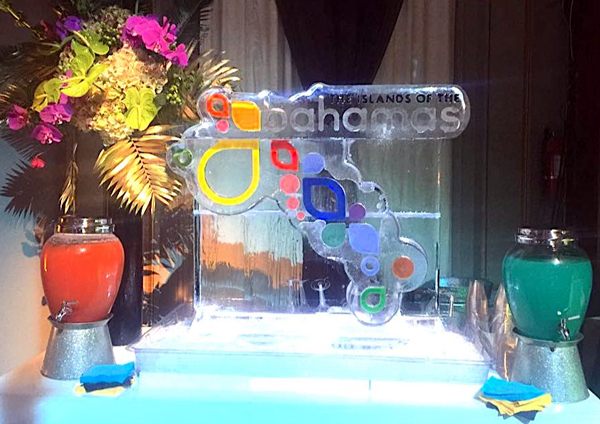 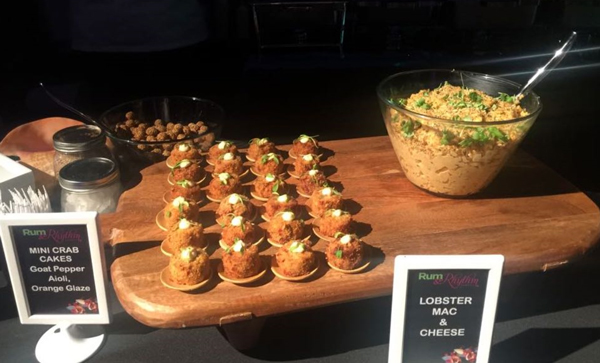