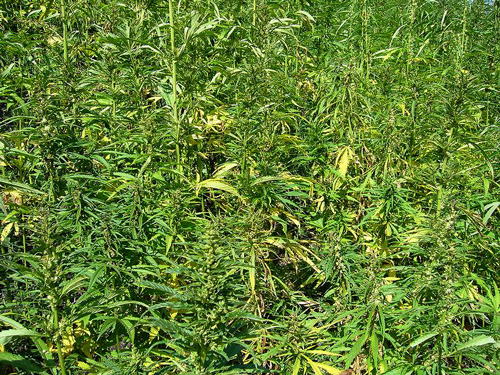 A tidal wave of change is hitting the cannabis industry in both the United States and Canada.
In the United States, medical marijuana is now legal in 29 states. Not only that, but the recreational use of marijuana is now legal in 10 states. You can walk into a licensed store in places like California, Oregon and Colorado and purchase cannabis nearly as easily as buying beer.

Similar dynamics are taking place in Canada. Medical marijuana consumption was first legalized in 2001, and in 2017 legislation paved the way for the legalization of recreational use throughout all of Canada -- a development that’s expected to be implemented in the summer of this year.

With the emergence of legal weed in the US and Canada, we were curious, in which country is it more expensive? How does the price of marijuana vary across cities in the United States and Canada?  Read more >>
Posted by Anthony Derek Catalano at 1:30 PM