Travel: Rich history of Nassau keeps bringing me back to the Bahamas 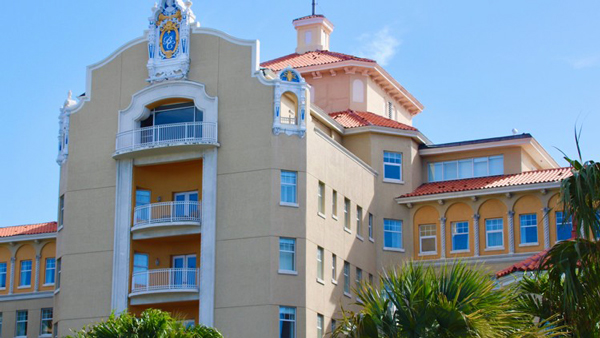 NASSAU, Bahamas — It was a glorious balmy winter day at the hilltop Government House, where disgraced royal the Duke of Windsor, formerly King Edward VIII before his abdication, lived when he became governor-general of the Bahamas in 1940.

He moved in with his wife, divorcée Wallis Simpson. Neither was happy here — she compared it to a prison. But they decorated the house and held grand social events.

And they hosted frequent parties at Standard Oil co-founder Henry Flagler’s British Colonial Hotel on the harbor at the bottom of the hill. They happily left the island in 1945.  Read more >>
Posted by Derek Catalano at 4:48 AM