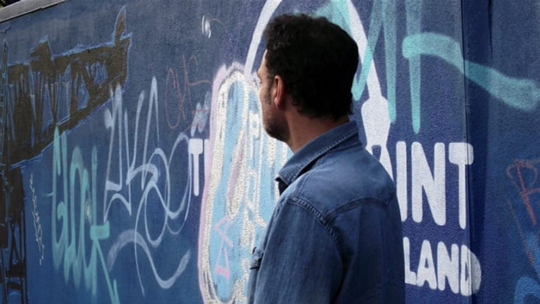 Glasgow, Scotland - At the height of his addiction to alcohol, Graham Wilson had resorted to drinking weedkiller in order to experience the "boozy feeling" that he felt was on the wane after years as a chronic alcoholic.

"I remembered a friend of mine had said to me that one tablespoon of weedkiller could kill off [Scotland's national football stadium] Hampden Park - and I thought if it could do that, imagine what sort of hit it would give me," said the 40-year-old Glaswegian.

"But it didn't at all; it nearly killed me."

Wilson had started drinking heavily from the age of 17, and it was not long before alcohol came to dominate his every waking minute.  Read more >>
Posted by Derek Catalano at 10:21 AM