Davis: We Should Speak Out Over Trump 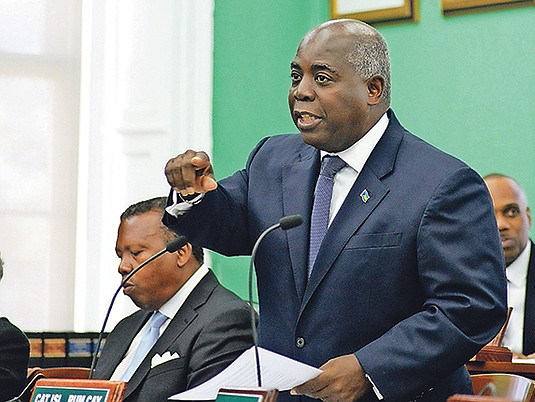 As Haiti is the current chair of CARICOM – the Caribbean Community – and a sister country to the Bahamas, Mr Davis said he thought by now the government would have come out in support of Haiti or indicated some degree of its displeasure about President Trump’s reported remarks.

He said the government has the responsibility in matters like this to lead in responding.  Read more >>
Posted by Anthony Derek Catalano at 8:21 AM