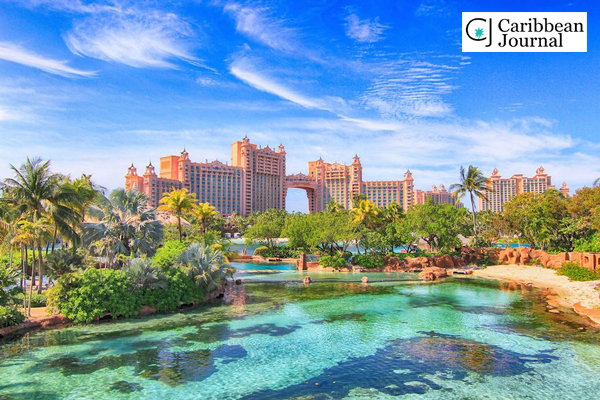 The Bahamas’ Atlantis resort has delayed the planned debut for its relaunched Coral Towers resort.

The Coral, which had been slated to debut July 16, will now be opening its doors later this summer, a spokesperson confirmed to Caribbean Journal.

“Our first guests to The Coral will be welcomed later this summer and the new Coral Pool will be opening this fall.  Guests already booked into The Coral this summer will be offered a complimentary upgrade [to The Cove or to The Reef], our luxury Oceanside property,” the company said in a statement. “Later this summer and until the fall opening of The Coral Pool, we will be offering reduced rates at The Coral while we complete the final renovations and construction needed to finalize the relaunch of this incredible new hotel.”  Read more >>
Posted by Anthony Derek Catalano at 10:02 AM