The Baha Mar Is Now Open 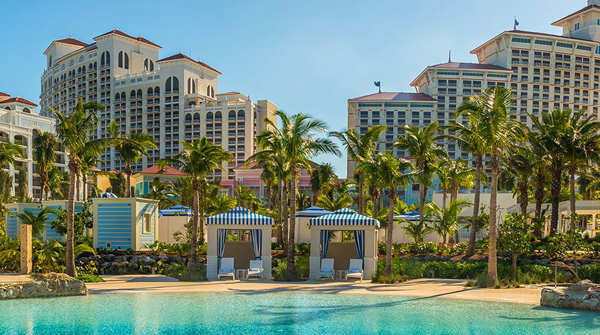 It’s been a long time coming, but the Baha Mar has made its debut.

The New Providence megaresort officially opened to guests on Monday, a major milestone for a project that first broke ground in 2011 and after a whirlwind six years has finally opened its doors to paying guests.

The first debut phase is the Grand Hyatt Baha Mar, which welcomed its first paying guests on Monday, a Baha Mar spokesperson confirmed to Caribbean Journal.  Read more >>
Posted by Anthony Derek Catalano at 9:02 AM