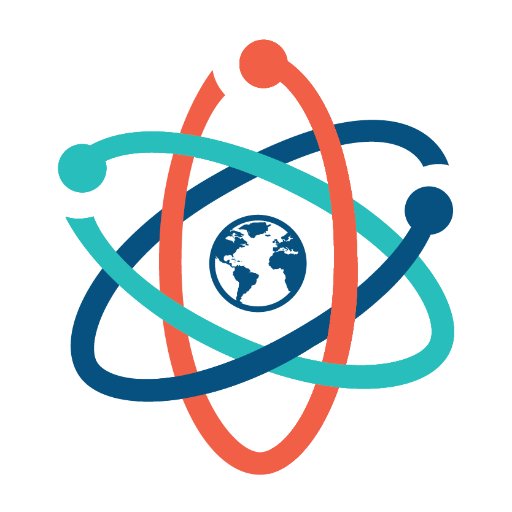 The March for Science is the first step of a global movement to defend the vital role science plays in our health, safety, economies, and governments.

We are people who value science: scientists, educators, journalists, students, neighbors, friends, and family. We come from all races, all religions, all gender identities, all sexual orientations, all abilities, all socioeconomic backgrounds, all political perspectives, and all nationalities. Our diversity is our greatest strength: a wealth of opinions, perspectives, and ideas is critical for the scientific process. What unites us is a love of science, and an insatiable curiosity. We all recognize that science is everywhere and affects everyone.

Science is often an arduous process, but it is also thrilling. A universal human curiosity and dogged persistence is the greatest hope for the future. This movement cannot and will not end with a march. Our plans for policy change and community outreach will start with marches worldwide and a teach-in at the National Mall, but it is imperative that we continue to celebrate and defend science at all levels - from local schools to federal agencies - throughout the world.