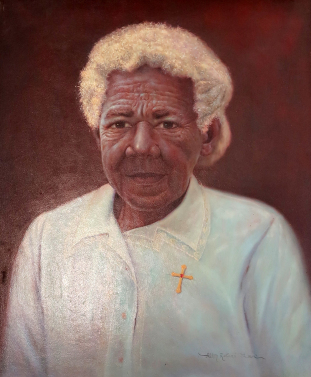 If you were born on Green Turtle Bay between the late 1920s and the late 1960s, chances are you were delivered by this woman.

Known as Miss Mary, and among the young people as Dana, her name was Marian Jane Hewitt. And from 1929 until 1968, she served as the island’s midwife.

Following in the footsteps of her aunt and grandmother, both midwives, Dana learned midwifery under Dr. Walter Kendrick, a medical missionary who lived on Green Turtle Cay during the early and mid-1900s. Read more >>
Posted by Anthony Derek Catalano at 4:01 PM